How moving to Portugal can save you tax

The tax concept of non-habitual residence was created in September, 2009, and updated in 2013, with the previously ambiguous issue of retirement cleared up. Once it was made clear that income derived from pensions was exempted from taxation – both in Portugal, and abroad – the number of requests rose: between 2009 and 2012 only 100 foreigners wanted NHR status, while in 2013 some one thousand applications were made. 2014 was higher still, with 3474 applications and figures have continued grow ever since. 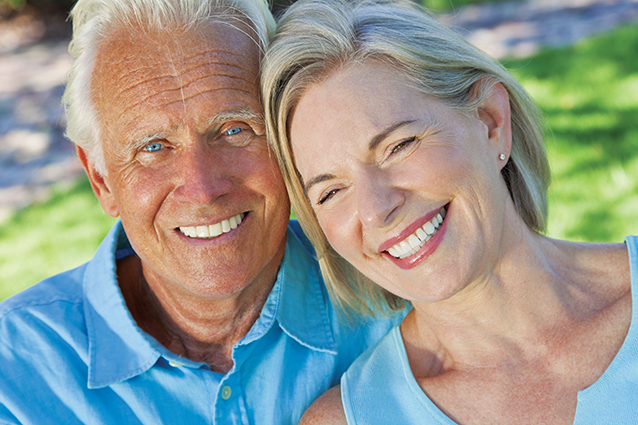 The NHR regime is aimed primarily at two groups: retirees, receiving pensions from abroad, and employed and self-employed workers, in professions of high added value. Such professions include: architects, engineers, artists, auditors, doctors, university teachers and company managers, among others. But, while retirees are exempt from taxation on pensions obtained abroad, workers in high added value professions pay a tax rate of 20% on earnings in Portugal. In both cases, the regime is effective for 10 consecutive years, a period, which, currently, cannot be extended. In addition, applicants must not have been resident in Portugal during the last five years. A declaration attesting to this fact must be supplied, alongside any additional information the Portuguese tax authorities may request.

Lawyer Pedro Rosado, who dealt with his first NHR case in 2012, has already helped over one hundred clients obtain this status, primarily retirees from the UK and France, but also Swedes, Dutch and Irish.

Stressing the regime’s importance, Pedro Rosado says that it is important to clear up a general misunderstanding: that people with NHR status do not pay taxes in Portugal. “The NHR regime is a tax incentive allowing these people to make a choice – to live in Portugal – which in normal circumstances they wouldn’t make,” he explains. “They are only exempt from income obtained abroad, which in normal circumstances, they would never pay in Portugal, not least because the control Portuguese authorities would have over this is much reduced.”

In applying to become residents, these citizens will have to prove that they really do live in the country, i.e. they will have to purchase or rent a property in Portugal.

“The purchase of a property costing €400,000 supplies Portuguese coffers with around €30,000 in purchase taxes alone – Property Transfer Tax (IMT) and Stamp Duty. The following year, this person will pay Municipal Property Tax (IMI) on the tax valuation of the property, i.e. a further one to two thousand euros. Then, they buy a car, because they can only bring a foreign-registered car into the country under certain conditions, and they will pay VAT, motor vehicle purchase tax (ISV) and road tax (IUC). They will go to restaurants and bars, buy rounds of golf, furniture – they might not pay income tax, but they pay Portugal’s most important tax, VAT.”

Countries such as Malta have similar tax benefit systems, but Portugal has managed to take on its greatest competitor – Spain – by offering more benefits. Pedro Rosado also praises the simplicity of the application process, which involves changing your tax status at the tax office and submitting an application for registration to the Taxpayer Registration Office, in Lisbon.

“The average turnaround time is seven to eight months, but there are quicker cases,” the lawyer reveals.

Any criticism? For Rosado, consolidating the regime is vital, adding to the list of high added value professions, the initial line-up of which was only experimental, and clarifying the issue of property gains. Given the regulations of the double taxation agreements, capital gains tax, such as selling shares, can still be taxed in Portugal to a non-habitual resident – even if they are obtained abroad. “If they don’t tax pensions, dividends and interest, why do they tax this? It is a contradiction, which needs to be quickly resolved, to make our regime more competitive and not put doubts in the minds of people when choosing Portugal.”

Our consistent efforts to offer innovative marketing combined with a high level of service have been recognised by the industry for an astounding fifth year in a row, winning Best International Real Estate Agency Marketing at the International Residential Property Awards.

Every Fine & Country agent is a highly proficient and professional independent estate agent, operating to strict codes of conduct and dedicated to you. They will assist, advise and inform you through each stage of the property transaction.

With offices in over 300 locations worldwide we combine the widespread exposure of the international marketplace with national marketing campaigns and local expertise and knowledge of carefully selected independent property professionals.

People buy as much into lifestyle of a property and its location as they do the bricks and mortar. We utilize sophisticated, intelligent and creative marketing that provides the type of information buyers would never normally see with other agents.

Access the lucrative London and international investor market from our prestigious Park Lane showrooms at 121 Park Lane, Mayfair. Our showrooms in London are amongst the very best placed in Europe, attracting clients from all over the world.

Connecting offices on over 300 locations worldwide, our referral system combines local knowledge and expertise with an international network to find the right buyer for you wherever they are, at the same time as finding you your ideal next move

MEDIA CENTRE Our internal Media Centre is a team of experienced press relations managers and copy writers dedicated to liaising with newspapers, magazines and other media outlets to gain extensive coverage for our properties in national and local media.